Join Timothy, also known as “That Cast Iron Guy”, on a cast iron cooking adventure! Tim, a 26 year old Hoosier, considers himself an at-home cast iron chef on a budget. Tim enjoys using simple ingredients to bring bold flavors to comfort food and southern classics. He is also the author of the cookbook, “That Cast Iron Guy’s Kitchen”.

Tim’s passion for cooking began in his early twenties. He purchased his first cast iron skillet at age 22, and fell in love. Tim uses cast iron to create all of his dishes, but more recipes can be made in other types of cookware as well. Tim is a self-taught cook, and states that all of his cooking knowledge came from social media, reading, cooking shows, and much trial and error in the kitchen!

Tim’s TikTok channel, That Cast Iron Guy, really took off in March of 2021 after posting a viral video of him making an upside down iron pizza. That Cast Iron Guy’s following has been steadily increasing ever since! Outside of the kitchen, Tim loves spending time with his family and in the outdoors. And of course don’t forget the, Hell Yeah!

Victoria Tschopp is an at-home & social media Chef with years of experience working in restaurants and hotels. Victoria produces some of the most simple but entertaining videos and recipes through social media.

Her passion for food began at a young age with influences from her family and Indonesian roots. Some of the best childhood memories come from being in the kitchen, buying new cookbooks, and following along with Food Network to get inspired by new recipes.

Victoria was 16 when she started working at her first “food industry” job at a sandwich shop and worked there for a year. When Victoria graduated high school, she was unsure of which direction she wanted to go in the food industry but she knew her passion kept bringing her back to food. Working at a wine & beer bar with a small, but amazing menu she expanded her knowledge in the kitchen learning from her mentor, head Chef, and co-workers.

As Victoria’s career and passion advanced she attended The Culinary Institute of America in Hyde Park, New York to pursue her Culinary Arts degree in college. In the middle of this program, Victoria went on her Externship working at Pebble Beach Resort in Monterey, California.

2021 was the year Victoria started posting cooking videos on social media and grew her following from 15k-800k+ in less than a year on TikTok. Her goal is to teach people how to cook at home and have fun doing so! ᐧ

Matt is a Dad of 2 awesome kids and has a wonderful wife of 17 years. He has been a registered nurse for 18 years, split between the Emergency Dept and Cardiac Cath Lab. Self-taught, he has learned to cook through trial and error. He has a passion for cooking and is always striving to learn more to increase his knowledge and skill set. Preparing delicious eats for his friends and family gives him the utmost joy in life.

He hopes to someday move away from healthcare and into the “food creator” industry full-time. He would also like to go to culinary school to become well-rounded in all things cooking-related… Sitting at nearly 700k TikTok followers in just over a year, he hopes to continue to see his account steadily grow by producing quality content for all to enjoy. 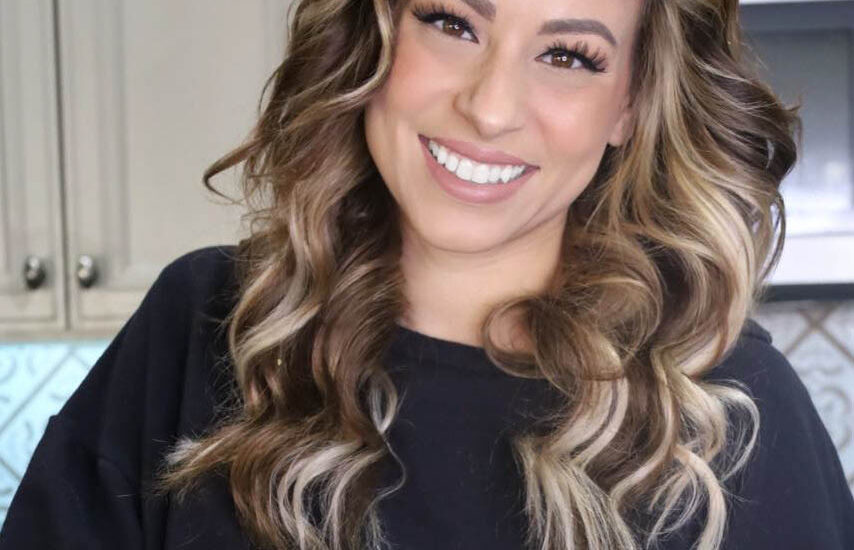 I was born in Wisconsin and grew up in a city surrounded by farms. My upbringing had its challenges, I was raised by a single mother who had to work two separate jobs just to make ends meet for our tight-knit family.  Being a “latchkey kid” was when I first developed an appreciation and love for cooking, and at an early age I graduated from boxed macaroni and cheese and microwavable burritos to more creative and better-tasting food.

Following high school graduation, I had the honor to proudly serve our country in the Air Force as an F-16 Crew Chief, the only female in that role, and with that responsibility, I experienced difficulties inherent in being a woman in a mostly male-dominated profession, but that taught me to work that much harder for what I wanted.  Being a Crew Chief gave me the opportunity to spend much of my tour overseas, and it was in the Air Force that I met the love of my life, my husband, whom I married in 2002.

I’ve had the pleasure of experiencing an eclectic range of jobs over the years, from being a 9-1-1 dispatcher to wiring homes for burglar alarms, and becoming a licensed hairstylist.  I put my careers aside to take care of our three beautiful children as a stay-at-home mom, but I never lost my love for cooking, and being a stay-at-home mom gave me the chance to continue to develop my creativity in preparing my family’s meals.

I lost my dear grandmother in 2016 to Alzheimer’s Disease.  Her death was like an awakening for me.  Yes, I was creative at cooking, but my cholesterol and triglycerides were high, and I was slightly overweight.  I dedicated myself to healthy eating and food preparation.  It was around that time that I learned about the “Keto Diet”, and after researching it I decided that it was for me.  My main focus was on overall health, but in light of my grandmother’s illness, my real focus was on brain health.  After a while, I decided to post a recipe on TikTok, and it wasn’t long before I went viral and gained followers. 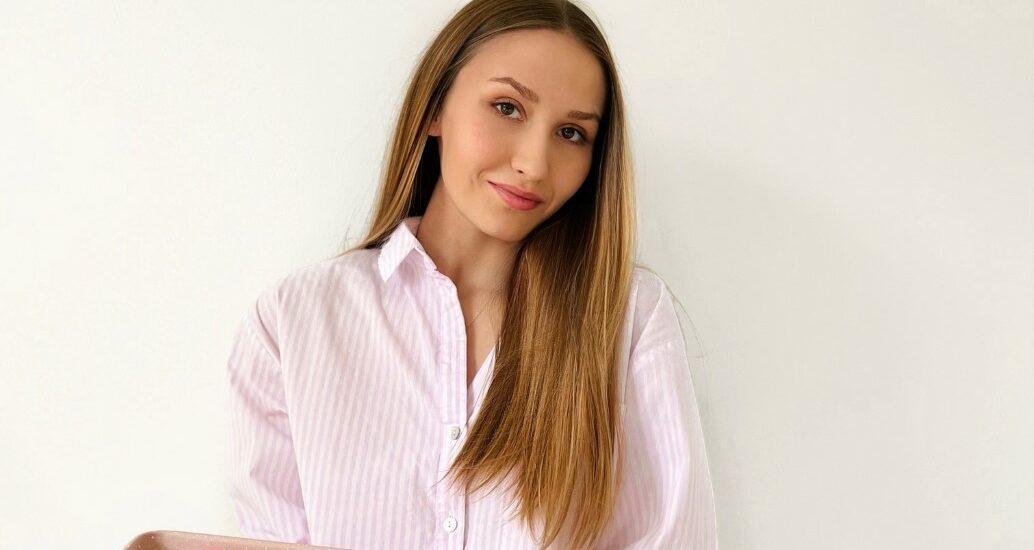 Rachel Parks is a plant-based recipe developer, food photographer and videographer inspired by colorful food. Her main focus is to showcase how making recipes from scratch using whole foods is nourishing and not as challenging as it may seem.

From starting her account at the age of 13, she has created recipes for hundreds of brands, made a vegan recipe e-book, and brought together her passion for cooking with content creation.