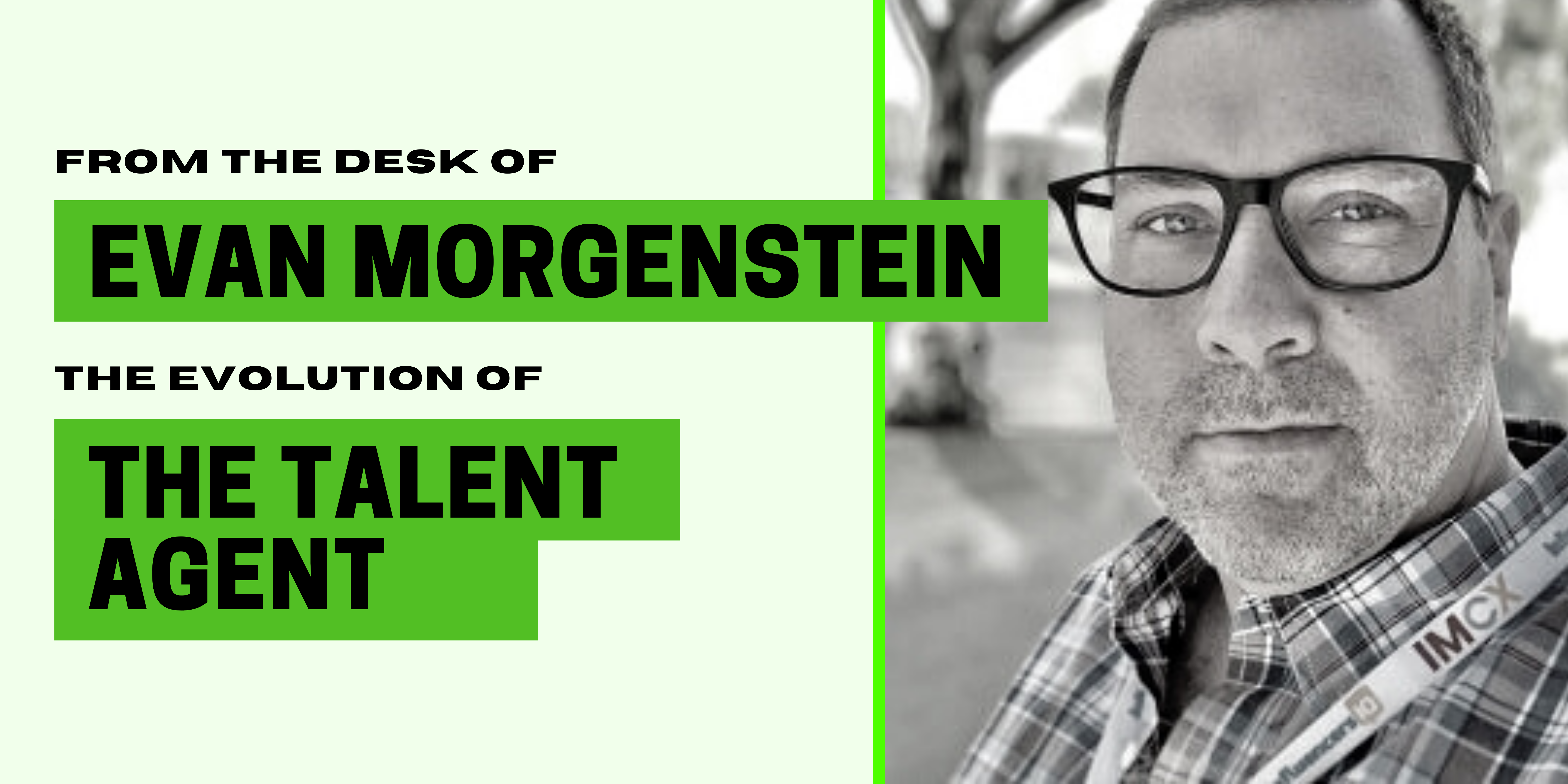 Lately, I have been thinking about how being a Talent Agent has evolved. This isn’t to say that there aren’t still some that practice what they have done for decades, still today. Contrary to popular belief, dinosaurs still live and exist. The talent representation business, which I started in by working with NBA players in roughly 1991, was at best a kiss-ass, follow everywhere, and “deal with the groupies” kind of deal. Yes, we had obligations to help negotiate deals and contracts, no question about it, but in that time, there really weren’t any competitors to athletes when it came to who was viewed as being the best spokespeople.

Truth be told, most of the big agencies told their A-List talent to do international commercial deals (such as Tom Cruise/Tag Heuer in Japan) vs. showing the American public a commercial side of who they were. It was so phony and inauthentic. But, that was the game being played in the 90s. I remember being at the Marina del Rey Ritz Carlton when the NY Knicks came to town to play the Lakers and the Clippers. I was working with a few of the athletes in marketing. I came to the hotel and there were 10+ women dressed for a party at 11am waiting for the athletes. (It always amazed me how these people really thought there was anything there for them emotionally, spiritually, etc.)

To be candid, part of why I got out of being a sports agent was the lack of loyalty from the athletes. There was little to no trust, and no shot that they were going to be with you for their entire careers. I have been to 6 Olympic Games, NBA All-Star Games, MLB playoff games, etc. I have seen a lot. I love sports and I love athletes, but I love it differently now. Now, my passion and focus is on the NIL athletes because they are real. They want your help to be their best, and they are so smart!

In February 2020, I had an epiphany about what was happening in the marketplace. I saw the pandemic exploding and realized on-site events were over. Life was going to be turning to virtual events. Virtual marketing. Virtual speaking conferences. Virtual sports. Everything and every brand needed to deliver their messaging via a virtual pathway. Consequently, the social media influencer market exploded. I was signing creators with 200-400,000 followers and in a year they were in the millions.

As a Talent Agent, when all this was coming to fruition, I was servicing moms, retirees, chefs, fitness advocates, etc. Real people that had a skill. One of those skills was creating interesting and compelling content and sharing it on a social platform. I was in the business of building groups of creators that could collaborate together, share ideas and share insights on how to grow their audiences, sales, and income. It was a community like I have never been in before.

The Digital Renegades and our sub-groups, The Food Renegades and The Sports Renegades, now had meaning. It wasn’t just representing talent that was there for themselves. Now, it was wildly successful and famous creators taking the time to help others grow and be successful. The social media influencer space is one of the hottest growth engines for entrepreneurism on the face of the earth. Most influencers and “micro” influencers are entrepreneurs. Most have no employees. One person shows! It’s remarkable.

I felt I could impact and help creators build their business. No longer was I just there to wipe the ass of sniveling rich athletes. Now, I am helping my clients build their forever. To wrap it up, like I said, I see an evolution for the Talent Agent for those who want to evolve. If you want to stand at the gate and wait for the rich athletes to maybe let you in the party, so be it. For me, I am spending time helping my clients be ground breaking creatives in a market-place full of great people with similar goals and dreams. 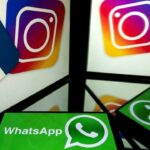