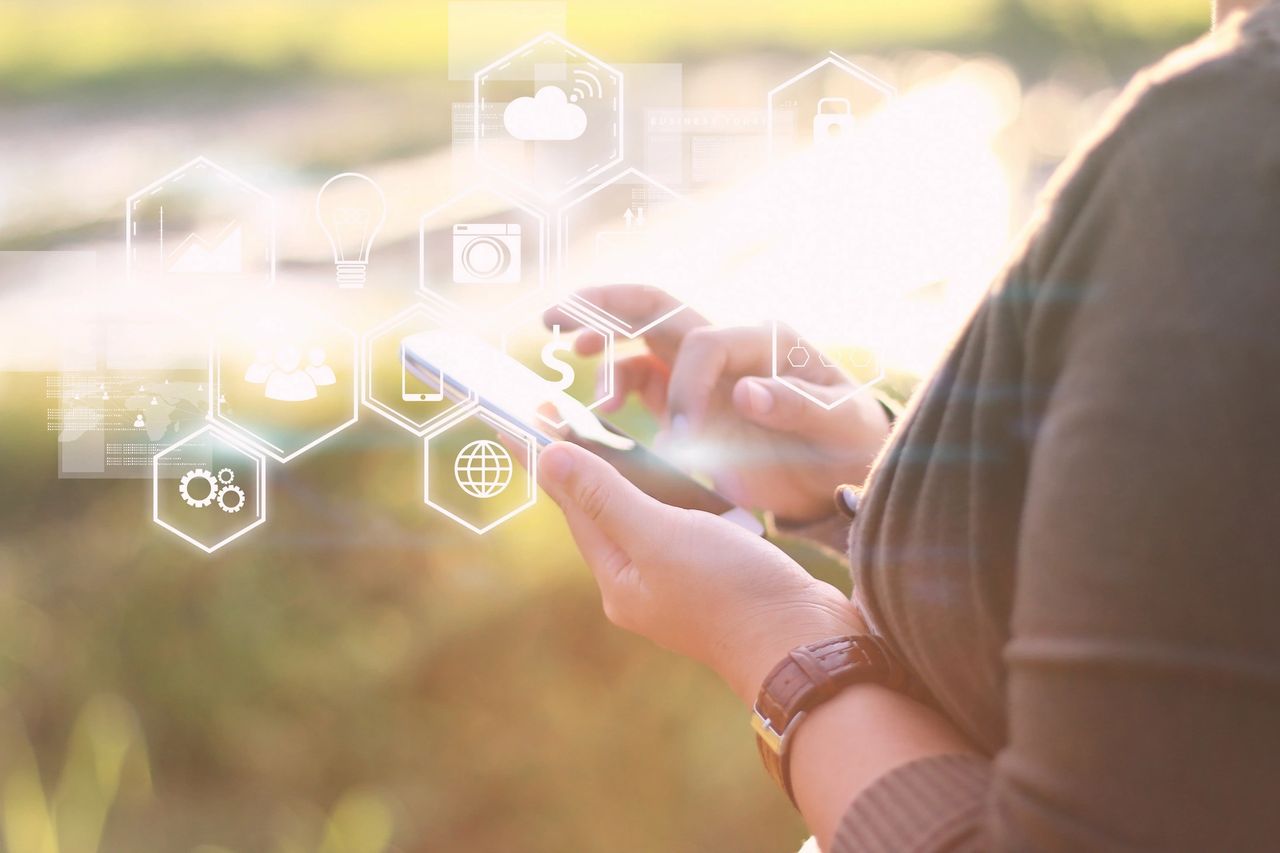 In 2013, social media platform Snapchat implemented the idea of disappearing stories, which has since become a very mainstream feature in the social media industry. Since then, industry giants such as Instagram have added a story feature to their platform, which allows users to post a story for their followers to see for 24 hours before it is no longer visible.

Instagram stories have become one of the more popular aspects of the site, however companies and influencers realized the potential these stories can have on raising brand awareness as well as directing traffic to a website. One of the most important features Instagram has allowed in stories has been swipe-up links, which allows users to share external links in the frames of their stories. Most recently, Instagram has announced that they are doing away with swipe up links and replacing them with a linked Sticker option.

This transition from swipe-up links to a linked sticker provides several advantages for both influencers as well as companies who are looking to draw traffic to their own website. From an influencer standpoint, the sticker allows for much more creativity, as the sticker’s size, style and placement is now at the discretion of the user. Social media expert Matt Navarra believes that this will result in influencers being able to maximize the story’s impact through this added creative opportunity when drafting Instagram stories.

Navarra also has expressed that the sticker provides further engagement in comparison to a swipe-link, as it allows story viewers to give slide-up reactions. Previously stories with a swipe-up link prevented story viewers from doing quick responses or reactions with the post. Now however with the link being in a sticker, viewers now have the ability to swipe-up with quick responses, furthering audience engagement for influencers.

As of right now, the linked sticker option is only available for verified users or users with over 10,000 followers. The goal is to eventually allow all accounts to have access to this feature, however with concerns regarding users potentially using this feature to spread false information, Instagram has decided to gradually make this feature available for the general population of the app’s users.

With stories being such a successful feature on platforms such as Snapchat and Instagram, the newest dominant social media platform TikTok has just announced their launch of a story feature as well. Similar to other platforms, this story feature allows influencers to share short clips/videos that will disappear 24 hours after being posted. TikTok has become arguably the best platform for social media marketing since it’s explosion of popularity in 2020, and they believe this new feature will help further fan engagement between influencers and their audience. As of right now, TikTok is currently testing stories outside of the United States, however look for this feature to become a large part of social media marketing in the US soon. 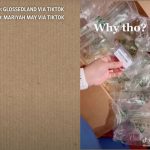 Previous Post DIGITAL RENEGADE STAR MARIYAH MAY (@MOOYAHYAH) FEATURED IN WSJ
Next Post From the Desk of the CEO: The Evolution and Future of the Talent Agent