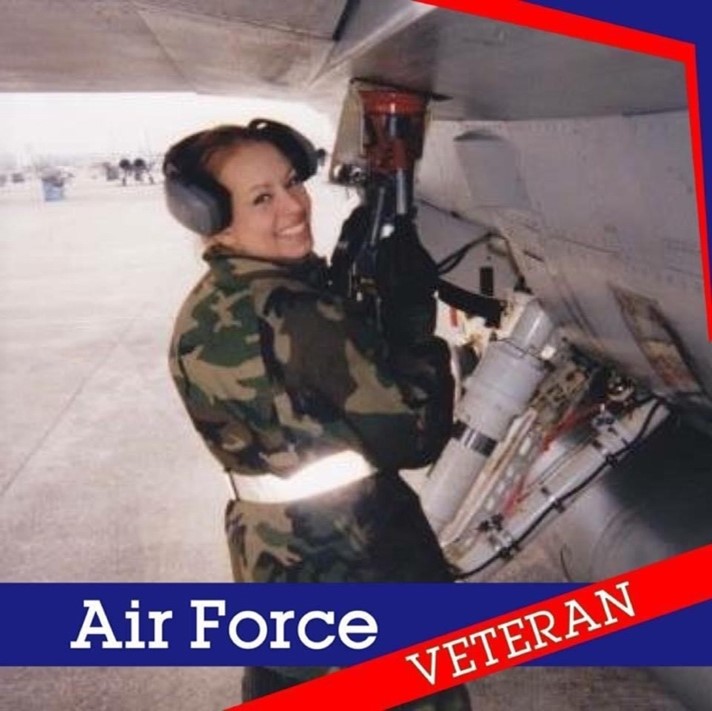 Today, in honor of Veterans Day, we stand with our servicemen and women who have served and sacrificed in the U.S. military.

The Digital Renegades have the honor and privilege of recognizing three of our own, Brooke Brown @.cookwithbrooke, with 1.6 million followers and Marco Sanchez, @woodfireandwhiskey with 2.6 million followers, and Meghann Velazco, our Chief of Staff, who have previously served in our nation’s military.

We thank you for your service.

Brooke Brown enlisted in the US Air Force at 18 years old. Brooke was an F-16 crew chief, one of the few females in her MOS. Brooke’s first duty station was Misawa, Japan – where she did 2 tours at Prince Sultan Air Base in Saudi Arabia. Brook spent her last 2 years at Shaw AFB in South Carolina, where she met her husband (also an AF crew chief).

Today, Brooke has over 1.6 million followers on social media. After losing her grandmother to Alzheimer’s, Brooke saw herself going through a health awakening. Previously known as the Keto Queen, Brooke began posting her journey on the keto diet. She quickly went viral after posting her first TikTok. Brooke’s current content has expanded beyond the Keto diet, while still maintaining an emphasis on health.

If you’re ready to @.cookwithbrooke, check it out here. 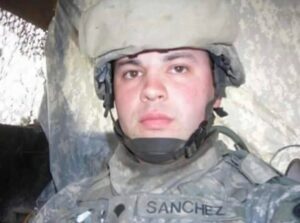 Marco Sanchez served in the US Army from 2005 – 2009. Marco worked as a 92F, a petroleum supply specialist. Marco completed an overseas tour in 2007, where he pulled tower guard duty in Baghdad, Iraq.

Woodfire and Whiskey was Marco’s second gift to his followers.  With over 2.6 million followers, Marco takes his audience on a cinematic adventure as well as supplying delicious recipes. Marco’s dishes are high in quality and even richer in flavor. Follow @woodfireandwhiskey for sweet, savory recipes with an edge you can only get from a veteran. 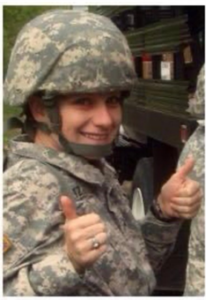 Meghann Velazco served in the US Army from 2011 – 2014. Stationed at Fort Sam Houston as a 68H, Optical Lab Technician she was also a member of the Decon Team.

Currently Meghann is our Chief of Staff here at The Digital Renegades. This mom of five, is one of the most important people on our team. Not only does she assist our CEO, but also ensures everything runs smoothly. We can depend on Meghann for anything from ensuring our talent contracts are signed to a smile and a joke to turn around a hard day.

To follow Meghann, check her out here: Meghann Velazco | LinkedIn 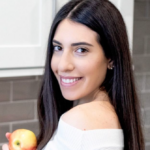