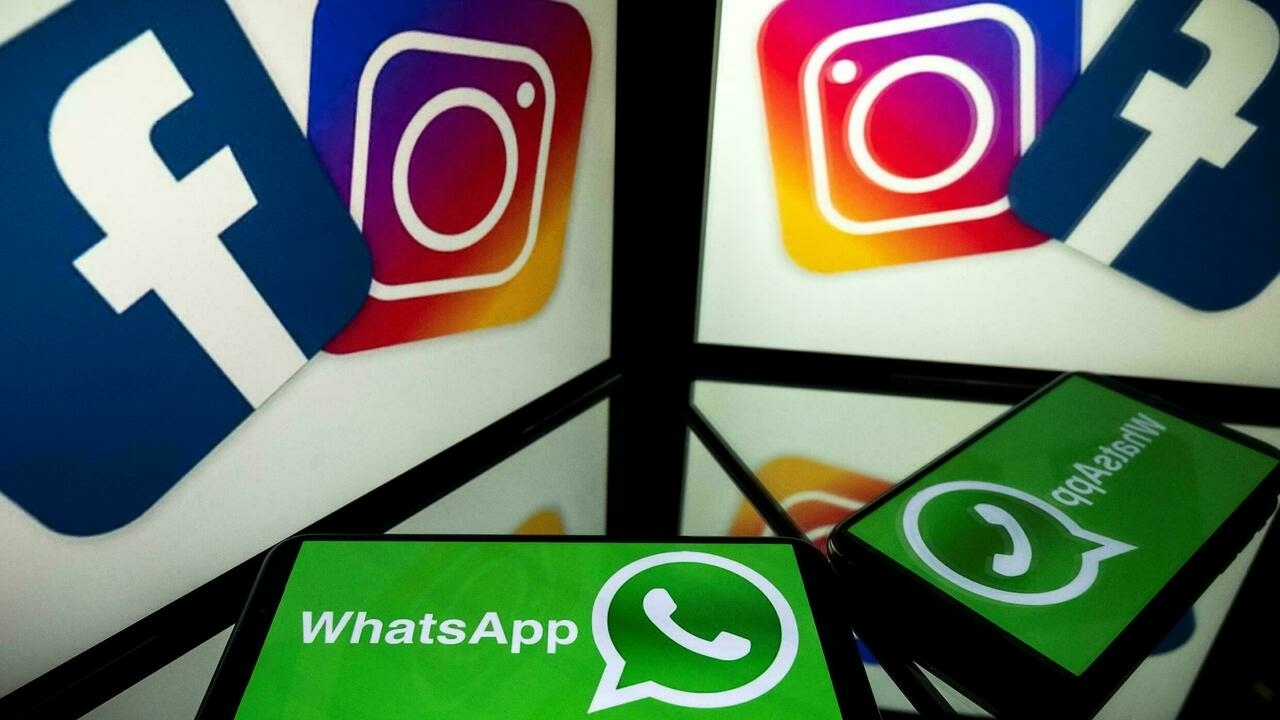 When users first reported seeing error messages across Facebook’s apps such as Instagram and WhatsApp at 11:40am Monday morning, no one expected an outage of over 5 hours to begin. Eventually, apps started to gradually come back to functionality, however this outage showed just how dependent the world has become on such platforms. At first, people turned to Twitter and Tiktok to make jokes about these apps being down, however as time passed it became a real issue to many who rely on social media accounts for business.

With Facebook already facing criticism for Frances Haugen, former product manager releasing research regarding Facebook knowing the harms their platforms can have on society, this further angered the public. Now with infrastructure responsible for coordinating traffic between its data centers being interrupted and cascaded to other data centers, the servers were immediately brought to a halt. One of the largest groups affected however was businesses operated through Facebook, as they were blindsided as to the outage and were given no reassurance as to when the sites would be back online.

With the COVID-19 pandemic giving influencer marketing an unbelievably important role in online sales, influencers were at a loss of words during the outage. Many influencers took to TikTok and Twitter to share their concerns for Facebook’s unreliability, as the platforms that allowed them to build a career for themselves unexpectedly shut down with no warning. One of the most popular grilling accounts on TikTok Matt Groark (@Groarkboysbbq) was one such participant, as can be seen in his video linked here.

Expanding past influencer marketing, many businesses use Facebook’s apps to communicate with customers, conduct outreach and further make online sales. With Facebook, Instagram and WhatsApp out, businesses were scrambling for an alternative way of conducting business. Whether it be in the clothing, food or professional gaming industry, everyone was affected. Those businesses who heavily relied on Facebook and Instagram were unable to reach customers, and suffered incredible losses in sales despite only being offline for just over 5 hours. Businesses which relied on WhatsApp were typically those in the culinary field, which was used to take orders from customers and contact them upon delivery. Another result of the pandemic was the rising popularity of professional video game players, many of which use Facebook Gaming as their sole source of income, causing frustration and fear that another outage could result in drastic consequences for them.

Additionally, the system outage further affected Facebook employees due to their internal communications platform Workplace being non-functional as well. Here their security systems, scheduling tools, internal calendars as well as means of communicating with other employees and clients were rendered ineffective.

To make matters worse, Facebook also has become the main login criteria for many unrelated apps and services. This included smart TV sign-in, shopping websites and any other internet-connected devices partnered with Facebook. With the sudden outage accompanied with limited knowledge of how Facebook can prevent an event like this from happening again, businesses have realized that having such a dependence on a site like this while being an enormous opportunity to grow their brand, can encounter the occasional problem as well.

Previous Post From the Desk of the CEO: The Evolution and Future of the Talent Agent
Next Post IN THE NEWS: Creators turn to public shaming to seek compensation from brands they say don't credit them