With over three decades of yachting experience behind her, Captain Sandy Yawn is best known saving the lives on board a vessel during a fire in the pirate infested waters of the Red Sea, as well as commanding the crew aboard a 60 meter mega yacht on the BravoTV series Below Deck: Mediterranean. Yawn is among some of the most respected people in her industry, owing much of her success to being one of the only accomplished female captains in an extremely male dominated space.

Captain Sandy shares her unique perspective and brand of resilient leadership style that produces results, which makes her a fan-favorite. The Captain’s responsibility goes far beyond just managing a group of 20-somethings to do their job, but more is managing an entire group of people to perform at the highest level. Sandy is currently getting ready to film the next season of Below Deck, where she will further display the leadership skills which make her one of the best Captains in the business. 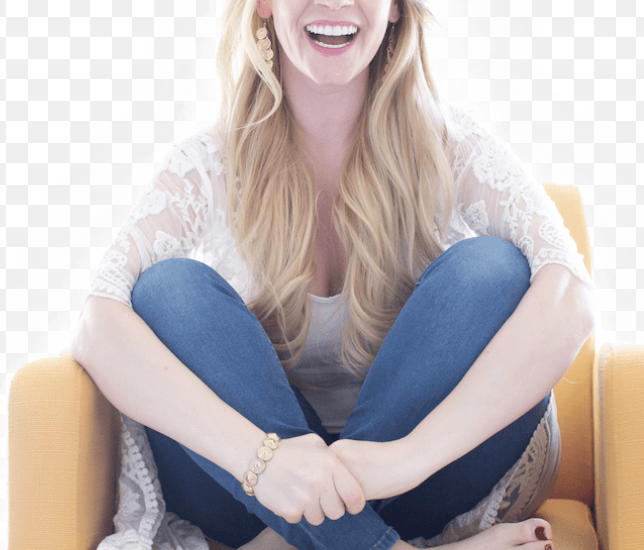 Also known as the “Queen of Social Media,” with over 1.29M followers across social media, Rachel is a self-made woman, who (in just 4 years) started up TWO multi-million dollar companies, taught thousands how to become successful social media managers, and raised three children… there is nothing this woman can’t do!