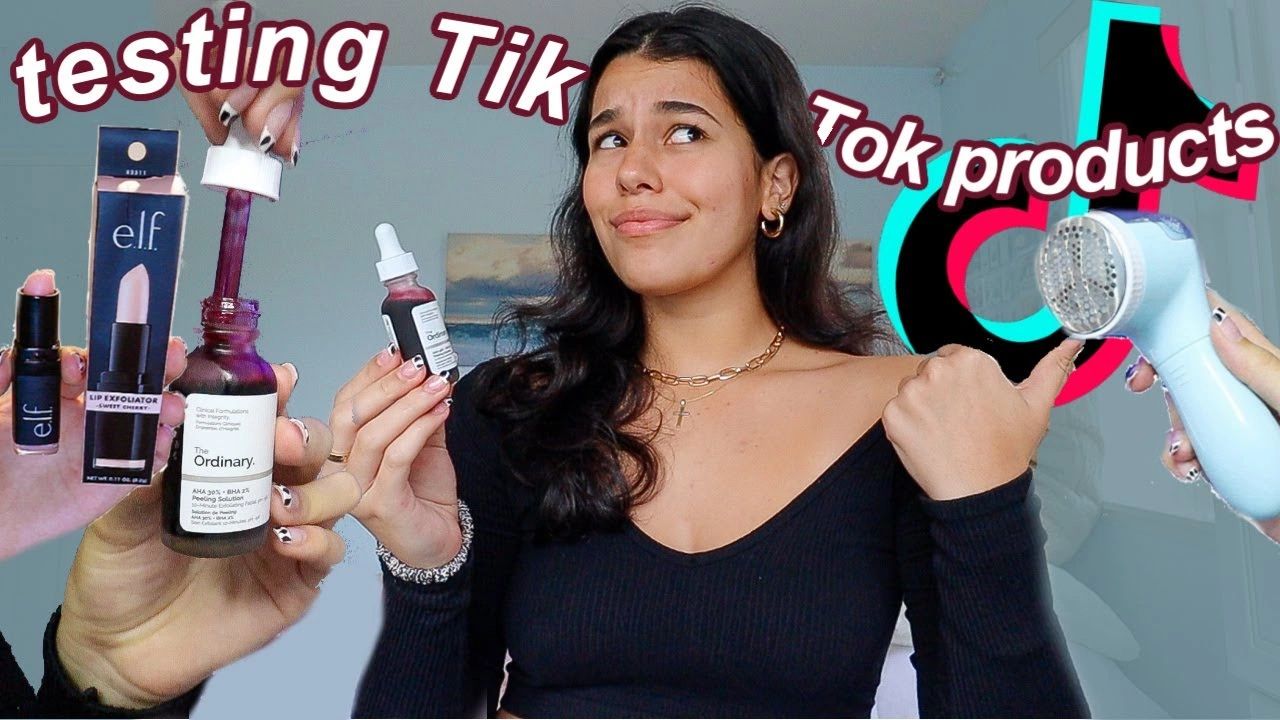 With a rise in influencer marketing strategies throughout social media platforms, companies hope to release content which will have a profound impact on a specific targeted audience. TikTok’s rapid-growing popularity has made it a necessary platform for nearly all industries to advertise on as well as create content for, with the beauty industry being no exception.

Industry leaders have utilized the social network not only to reach their intended audience through the app’s individualized “For You Page”, but to maximize on the organic reach the app has to offer. In doing so and being successful, start-up beauty companies are now following suit, which has resulted in the growth of newer companies as well.

One such company who has used TikTok to their advantage is ELF, which markets affordable make-up and beauty products that are of professional quality. Being a large company, ELF already has a very high brand-awareness among consumers interested in beauty products, however they have been incredibly successful in reaching new markets on the app through the use of influencer marketing.

ELF first released their first TikTok video in March of 2020, and since then has accumulated over 290K followers in addition to more than 7.5M likes. Their secret? Releasing content with popular influencers on the app using their products. Some influencers to which they used to help grow their page include Gabby Morrison, Hyram Yarbro, Danny Ochoa, Seth Obrien and so many more.

What really propelled ELF to having one of the most influential marketing strategy however was their campaign #eyeslipsface, which drew attention from some of the biggest celebrities on the app. Their goal was to portray to the younger Generation how their brand looks to include all types of people as well as show the possibilities for new, edgy styles. The campaign was for people to post a video using ELF products and add the hashtag, and it quickly became one of the most effective campaigns that has been conducted on TikTok so far.

While ELF encouraged influencers to partake in the challenge, the hashtag quickly exploded with popularity, and since then has had more than 5 million user-generated videos in addition to 6 billion views. Celebrities and influencers looking to expand on their TikTok presence further joined the movement and released videos of their own, such as Ellen Degeneres, James Charles, Terry Crews, Jessica Alba, Patrick Starr and even the Chicago Bulls Mascot!

The final results of the campaign resulted in more than 1.5 billion impressions as well as the most user-generated videos ever in a TikTok campaign. As a result of such a successful campaign, so many other beauty-product companies have achieved success through similar means on TikTok such as Rare Beauty by Selena Gomez, Wet n Wild Beauty and also many newer emerging brands in the industry.

With such a successful campaign by ELF, it’s no wonder so many other beauty companies are using TikTok to build its brand awareness and organic reach, as the opportunities the app can provide to industry leaders as well as start-up companies is endless. 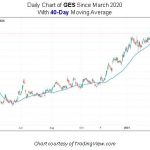